Demand has been weak for several months but it got much weaker during October, driven down by the weight of continued large increases in mortgage interest rates. The count of listings under contract has been almost cut in half compared with this time last year, while closed sales are down more than 38%. The market is desperately short of buyers.

Things could be a lot worse however because the high-interest rates are almost as discouraging for sellers. Despite the abysmally low rate at which new contracts are being signed, active listing counts rose only 2.5% over the last month, due to the shortage of new sellers.

So with few new sellers and even fewer buyers, we have an unusually inactive market with very low transaction counts. The downward pressure on prices is currently small and the monthly average price per square foot barely moved between October 1 and November 1. However, there is no reason for prices to rise in the near term. The 5.6% annual home price per sq. ft. appreciation rate is likely to get down to zero sometime around year-end, on its current trajectory. 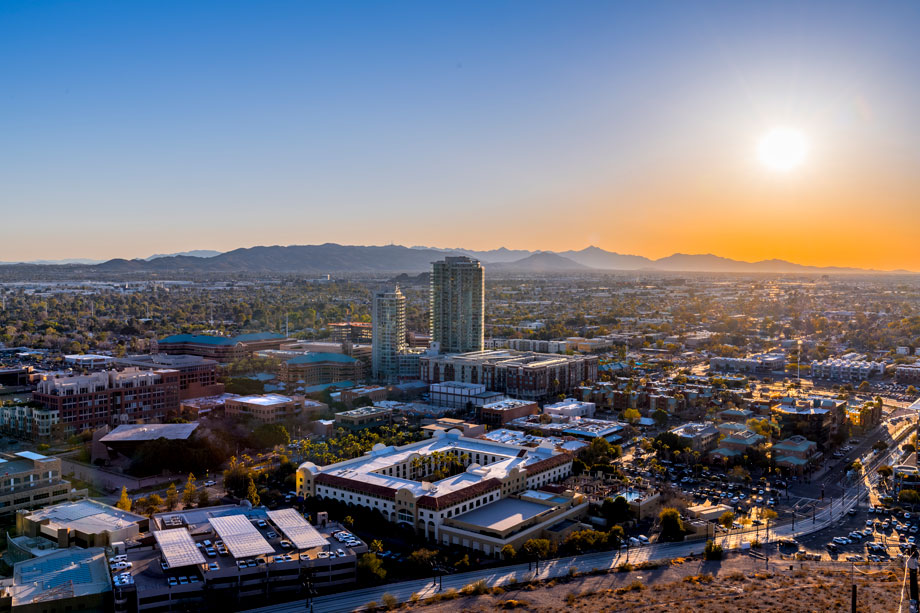 Although seller optimism is a thing of the past, there are relatively few sellers with an urgent need to sell. Realistic pricing and patience is the order of the day. The iBuyers Opendoor and OfferPad still have large inventories of unsold and unoccupied homes, so this represents the distressed segment of the market. Foreclosures remain very scarce so anyone looking for unusually cheap bargains is most likely to find them among the iBuyer listings.

With the Federal Reserve still raising the Federal Funds Rate, the outlook for mortgage rates is biased to the upside. This means November is likely to be similar to October, only more so:

Conditions are very good for buyers who can still afford a home. They have little competition from other buyers and sellers will treat them with about 1,000 times more respect than they would have in 2021. Our problem is that “buyers who can still afford a home” are becoming an endangered species. Even existing homeowners are often unable to afford to move because this would mean giving up their current cheap mortgage and taking out a new very expensive one. It’s a pity that US mortgages are not portable like some are in a handful of foreign countries.

Data as of 11-03-22 courtesy of The Cromford Report®
← Previous: Stay Cool at These SE Valley Water Spots